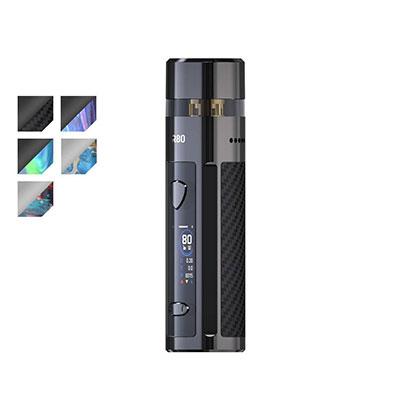 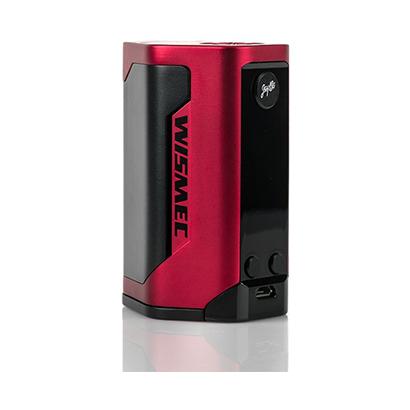 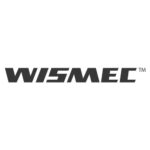 The Wismec R80 is a quality pod mod which stands out from the crowd, with signature Wismec styling, class-leading performance and a little trick up its sleeve. Taking style cues from the famed Reuleaux Triangle and accentuated by intricately designed inlay panels, the R80 doesn’t half look the part!

The Wismec R80 is powered by a single 18650 battery which is kept snuggly within the R80 body with a twist-locking door. This removable battery can be charged safely, and in double quick time, thanks to on-board USB-C fast charging. Variable wattage is controlled using the simple two-button system and will go all the way up to 80W. Current wattage is displayed alongside other key vaping information, such as remaining battery life, on the R80’s crisp TFT colour screen. You can even tailor the colour of the display by clicking the function button three times in succession.

The R80 features a 2ml vape pod tank which utilises WV atomizers to provide huge vapour production and clear, vivid flavour. Coming fitted in the kit is the WV-M 0.3ohm mesh coil, which is perfect for creating large clouds. The WV01 0.8ohm coil is also very effective for flavour chasers and will still provide a generous amount of vapour. The WV atomizer range uses a push-fit connection and airflow can be tailored at the base of the atomizer head.

There are no reviews yet.

Be the first to review “WISMEC R80”

has been added to your cart.
Checkout